Why I turned plant-based

One of my New Year’s resolutions is to be more active here on the blog and especially share more about fitness, food and health in general because that’s literally what my life consists of haha 😀

If you’ve been following me on Instagram, you may have noticed that I started posting more plantbased meals. Although I refrained from defining myself vegan because I simply don’t want to engage in any discussions about the lifestyle change and people trying to convince me to eat “normal” again. Everybody does things the way they think is right, so this post is by no means a way to force plantbased eating on to you. 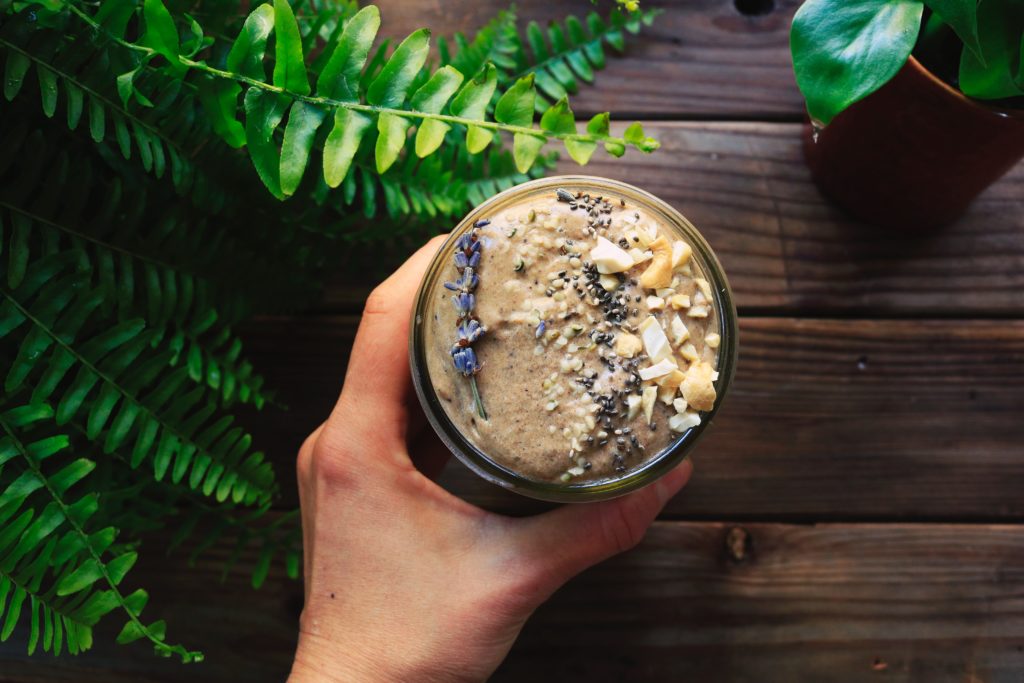 So why did I turn plantbased?

First of all, let me start out by saying that I am lactose intolerant and have been avoiding dairy to start with. In addition to that, I was already experimenting with vegan meals for quite some time and that’s mostly because I never particularly enjoyed meat. I have a weird relationship with the consistency of food in general and so meat was no exception – especially pork and beef would stimulate a gag for me haha. So I mostly ate only chicken anyway. I did eat fish here and there but that was actually also quite rare, simply because I thought it was expensive in relation to meat and because our oceans are so full of waste I don’t trust that the fish we get, is pure any longer.

The only reason why I really ate meat was because of fitness. And what do you need for fitness? Muscles. And what do you need to get muscles? Protein. And where do you get your protein from? Meat… or so I thought. I had a total misconception about nutrition in general. And to be fair, I also did not really know any better. I grew up with Balkan cuisine, which is quite heavy on meat to say the least :P.

And then I watched “The Game Changers” … if you haven’t watched it yet, I highly recommend you do, especially if you’re an athlete. I think it’s a great overview you get from watching it, it illuminates topics that would otherwise take quite some time to read about and put the pieces together.

This movie was the the straw that broke the camel’s back for both Fabian and I, so to say. We immediately got rid of all our meat and dairy products from our fridge and freezer, that’s how impressive it was. Deep down we knew that all that stuff could not be good for us anyway. It’s absurd to think that we should be drinking milk from a cow which is meant for baby cows to grow ?! What’s the difference between drinking the milk of a cow or a dog’s? Weird thought right? But only because we’ve been accustomed to think that way. Especially the dairy we get nowadays… did you know a cow has to be pregnant for it to be able to produce milk? With mass production, that means that we basically an average cow is pregnant 24/7 so WE can get milk that’s not meant for us and keep up with demand. It’s a sick world we live in, I’m telling you. 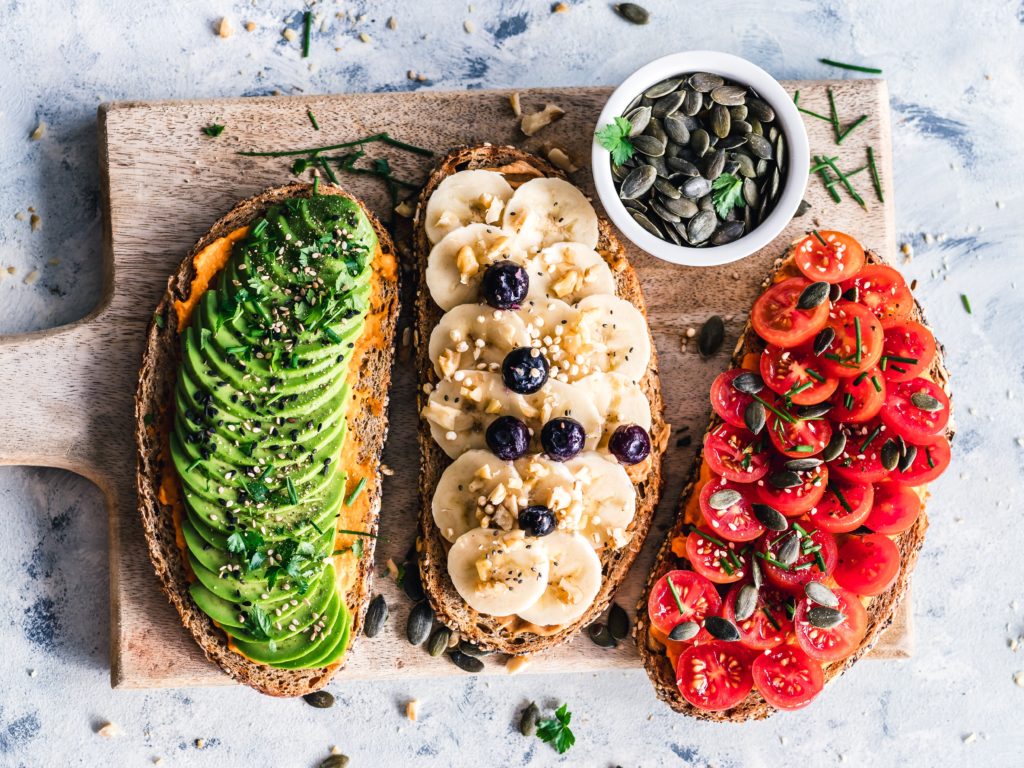 With that illumination came the realization that I needed to replace my protein source and that’s when I really started my research journey haha. I started looking for vegan recipes but the problem I had with all these great looking meals was that they didn’t have enough protein?! It took quite some time to learn which foods to put together to get a great balanced macro- and micro-nutrient dense diet. But I think I got the hang of it now 😀

I will start posting more recipes about my “high-protein plantbased diet” that might help some of you start replacing some meat with vegan meals that are good for your mind, body and environment, none the less.

Puh, that was a long post 😀 Thanks for stopping by again & blog to you soon!