What to know before travelling to Punta Cana 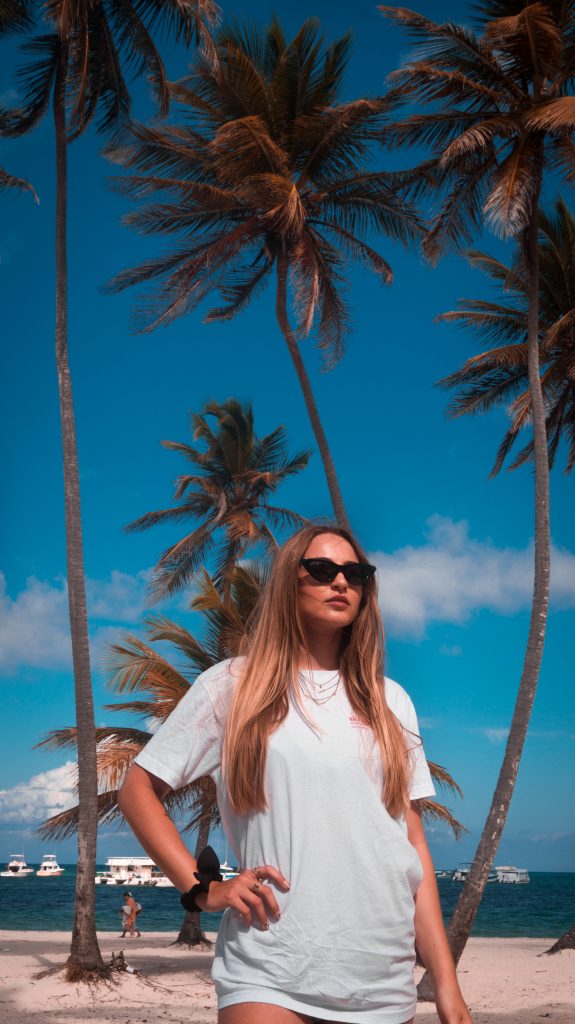 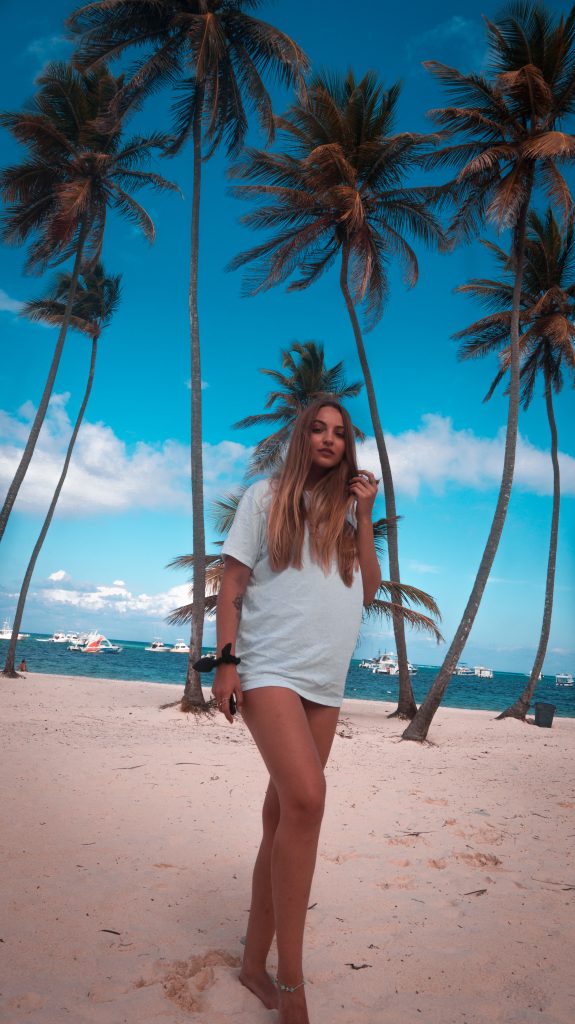 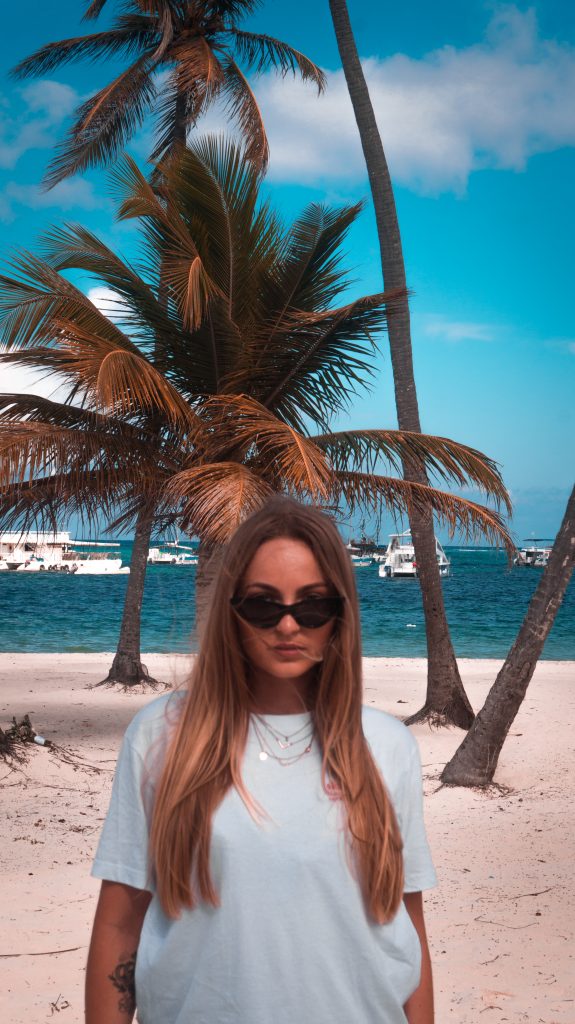 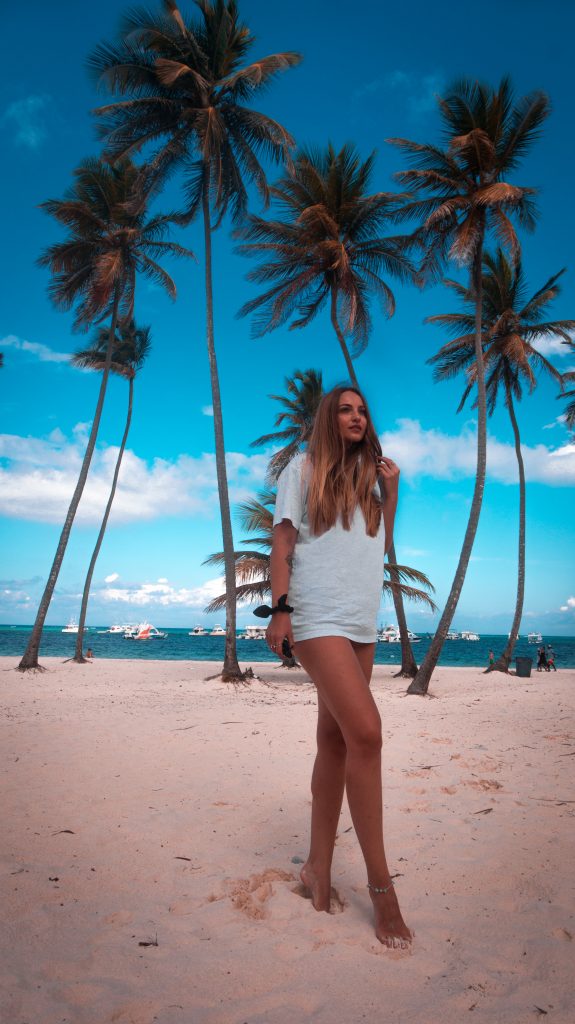 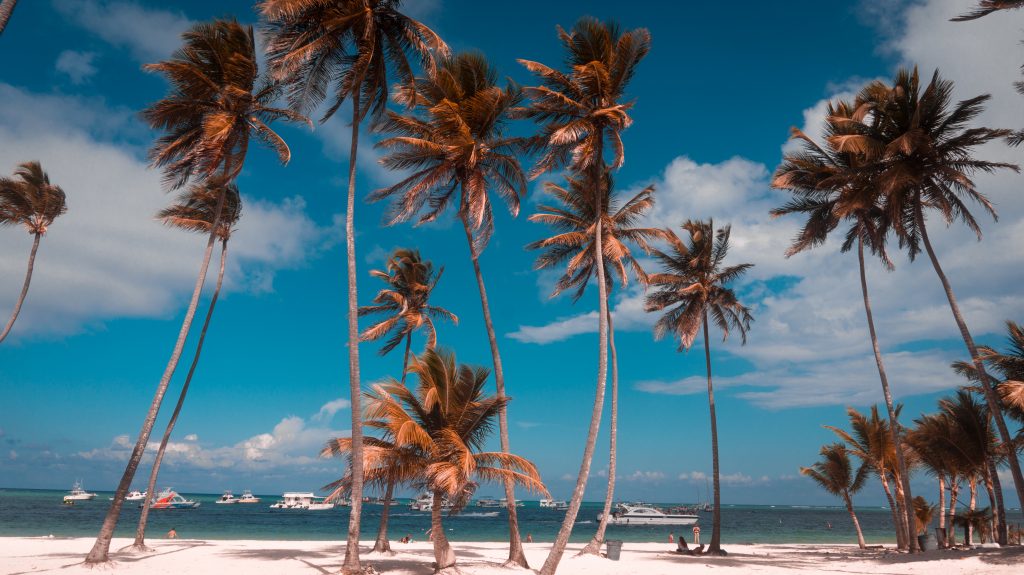 I’m back home after 2 weeks in the Dominican Republic. It was a really nice trip and we got to experience a lot, but honestly, it’s great to be home again ?! Before travelling, I tried to read a lot about our travel destination but didn’t find many of the things that I learned when we got there. So I decided to write this post for anyone that intends to travel to Punta Cana. I think these things are worth knowing beforehand. Here’s what I found …

The name Punta Cana is actually used for the whole region ranging from Bayahibe to Cap Cana. At least when it comes to all the travel agencies. But Punta Cana is in fact, only the part around Cap Cana, as our cab driver told us. We were in Bavaro, or Los Cortecito, can’t really wrap my head around how the division of regions, cities and towns works there haha!

Cabs are really expensive! We paid $20 per drive and our way to the beach was 5km because we had to drive around a golf resort. But paying 40$ a day for short cab rides is money that can be spent elsewhere! I really recommend you find a hotel directly at the beach or rent a car to get around. You’ll have more freedom and will be charged approximately the same. We would have done that, however, we didn’t have any travel insurance, so we didn’t want to end up in any trouble ?.

Much to my surprise, almost nobody speaks English. I thought because it’s a tourist place and many Americans and Canadians go on vacation there, people knew English. But no, it was very rare that we met somebody that could at least speak basic English and when we did, we were so happy! Experiencing this makes me appreciate proper communication! ? So it’s probably a good idea to learn a bit of basic Spanish or at least have an offline dictionary on your phone.

People drive like crazy! And I mean C R A Z Y … They pass you from both sides, so you have to pay attention to both sides before switching the lane. Nobody drives within the speed limits, there are bicycles on the highway or mopeds with 3 people on them. People drive without number plates or lights, don’t blink, … it’s just anarchy on the streets haha ?. So watch out when you drive!

There are security guards everywhere. This also took a little getting-used-to. There are security guards holding shotguns in front of shopping centers, hotels, beach areas etc. The hotel areas are protected by barbed wire on top of high walls, similar to what you see in prison movies. Still haven’t found out why exactly, but I’m guessing the crime rate may be higher than we expected.

In general, going to a restaurant was ranging from 30-50$ USD for 2 people. I will talk more about the restaurants I found best there in another post. The Dominican Republic has a tipping culture. Sometimes, the tip is included in the receipt and can be seen as servicio or propina. So you do not need to tip the waiters again, even if they insist on it. There is also another thing on many receipts that may catch your attention – ITBIS. It’s some sort of tax for imported goods but don’t worry about it.

7. Beaches are not cleaned every day

When we arrived at the beach, there were massive amounts of sea grass or whatever it is along the beach, even at the expensive resorts. Some are better at cleaning it than others, e.g. some just hire locals to collect and bury it in the sand – which obviously is not the best method ?

8. Good idea to have travel insurance

Obviously, having a travel insurance is always a good idea. We also thought we had one, which we did until December but it then expired and we just didn’t think about it, honestly. Anyway, as you know from this post, we went to the hospital because Fabian had some sort of throat inflammation. We paid 500€ only for the doctor to check him and about another 100€ for the medicine. So as you can see it’s quite expensive and you will probably not regret having travel insurance!

You have to get Hepatitis and Tetanus vaccinations before travelling to Punta Cana. Go talk to your doctor about what exactly you may need more.

Definitely beach! I regret so much having chosen a hotel a little further away from the beach. It’s just more convenient to be close to the beach and not being dependent on needing transportation to get to the hotel.

And this is already it from my little must know guide. I hope this post helped you or was just entertaining to read ?.