Welcome to my life 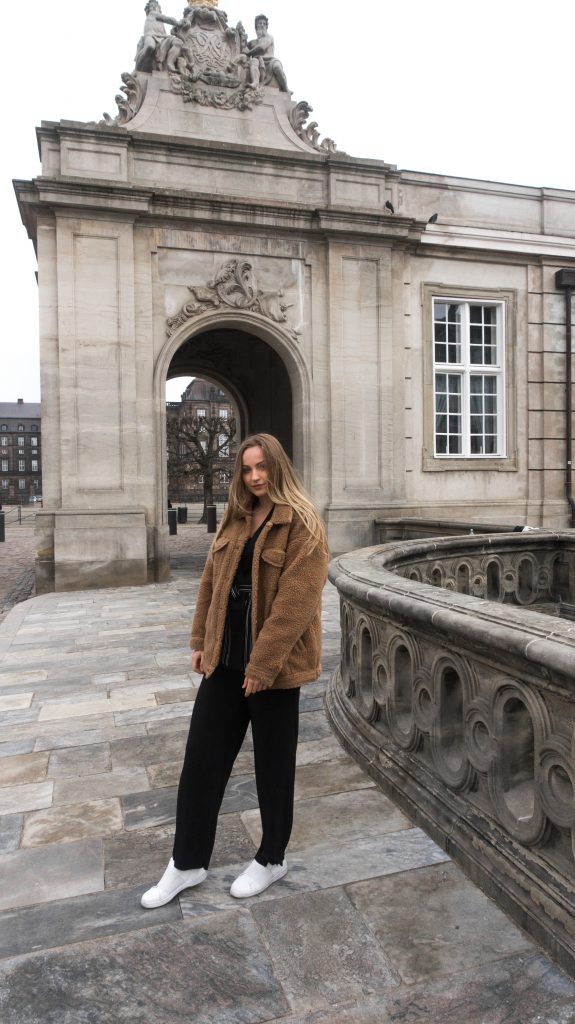 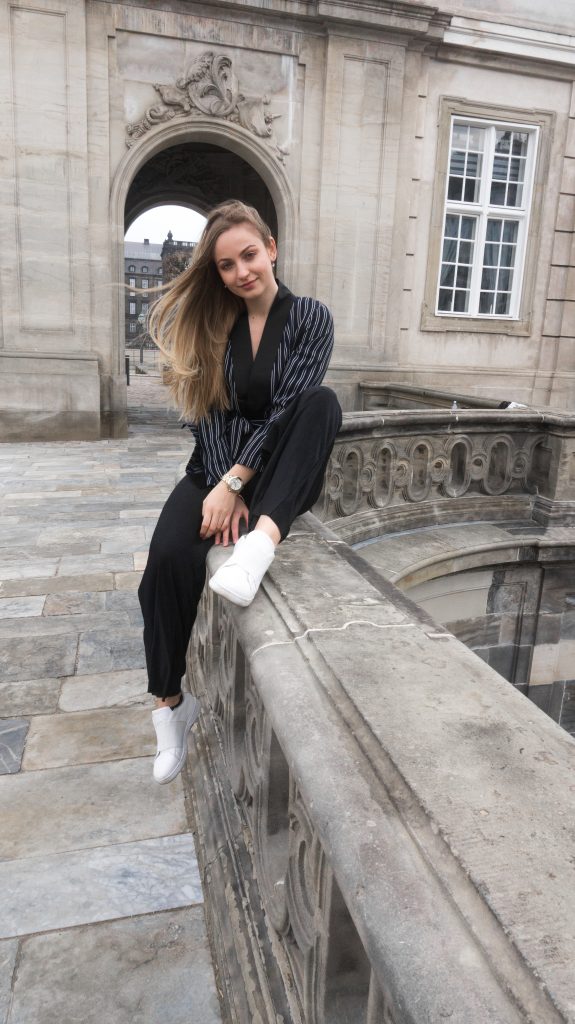 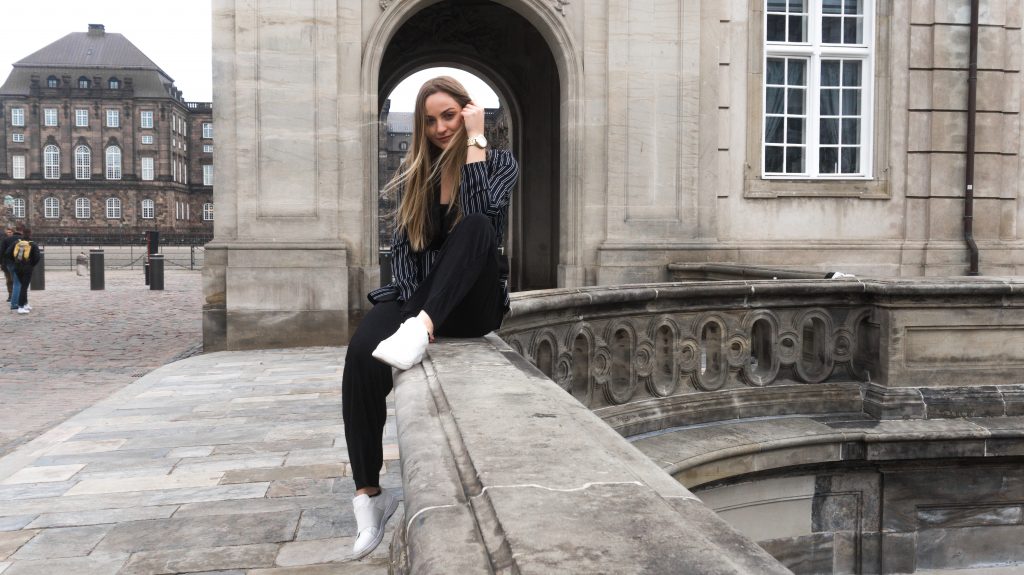 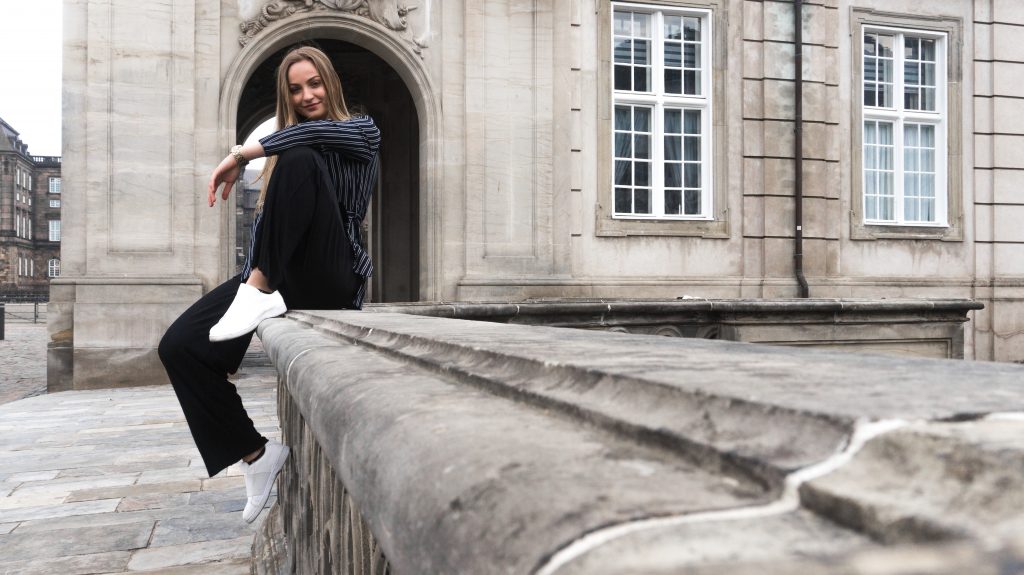 The other day, I was at the gym with one of my closest friends and we were talking about the blog and possible blog topics etc. And she made a really good point about me posting about who I am as a person. And I think she’s right, I just assumed that you all know me, when in fact I haven’t really given you enough insight into the identity of “the strange girl behind the keyboard”. So here it comes.

I was born and raised in Austria but I have Serbian roots. I lived in a city called Wörgl with my parents and brother until I was 19 and finished my A-Levels. Even though I grew up there, I knew that I didn’t belong there. I couldn’t identify with the people and quite frankly didn’t even want to. I always longed for leaving that place, which is actually pretty ironic considering the fact that I am such a family person. And so I did just that. I moved to Denmark.

Why I moved to Denmark

I moved to Denmark when I was 19 years old because I wanted to be with my boyfriend. At that time we had already been in a long distance relationship for 3 years and when the opportunity to finally be together presented itself, I took it. It was (and still is) hard to be away from my family but the fact that I’m really happy with Fabian and know that we are working hard to reach our goals makes it easier. I couldn’t imagine a life without him. ❤  Wehave been together for almost 7 years now and he is not “only” my boyfriend but my best friend – as cheesy as it sounds but it’s true.??

What I’ve been doing ever since I moved

Like I said, moving wasn’t easy. Let’s start with the fact that I had to learn a new language. I don’t wanna say it was so hard for me to learn it because it wasn’t but it was just a pain in the ass. So I spent some time on that, while going to university. I enrolled into a Bachelor of Science degree in Economics and Business Administration in a university 3 hours away from the city I was living at the time. Say what? – Yeah, I had to get up at 04:00 in the morning if I wanted to make it to an 08:00 AM lecture ? Well, that dedication to attend class surprisingly deteriorated with time until we moved closer to uni. ? Next to all of that I was working part time and trying to make new friends. Now imagine how hard it is to make new friends when you don’t leave your house except for going to the gym. ?  – and it just so turns out that that is where I met 3 weird sisters (and total bad asses in the gym) that became my best friends ? ❤

Right now, I’m on the 2. semester of a Master of Science degree in E-Business and Business Administration and absolutely love it. I chose to get more technical and learn how to program. ??Next to school, I’m working part time as a BI Student Analyst and spend time on blogging or developing my social media presence further. Let me tell you, it takes much more time than you think – especially, when you want to show up on Google for certain topics (this is the most simplified I could put SEO ?). Not to mention social media. Aaand next to all of that, I’m developing an app with Fabian (by ourselves!) and getting into machine learning (which is part of AI = artificial intelligence). You basically make a program to learn from itself that makes all the stuff behind self-driving cars etc. possible. Aaand next to all of that I’m of course trying to get in shape and see my friends, dress fancy and look presentable even though I’m tired 24/7.

Summed up: I’m a stressed business student, living with her boyfriend that is trying to keep all her shit together while pursuing her wildest dreams but keeping a leg on the ground just in case the dreams don’t work out. ?

Now, all of this was basically a short version of my life but should give you somewhat of an impression of who I am and what I’m doing. I hope you liked it and can identify with me. If you liked this post and would like more personal posts, let me know. I’m always happy to hear from you guys ?

Blog to you soon!

PS: I would have posted some throwback pictures but I don’t have any anymore because Fabian accidentally destroyed my backup ?