I found a dog! 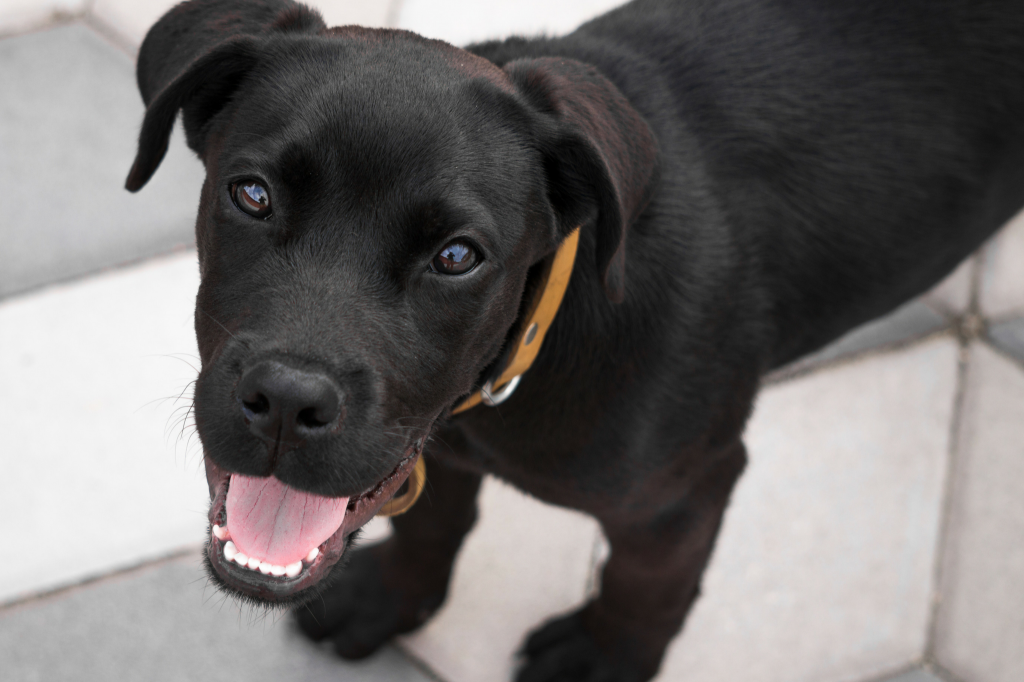 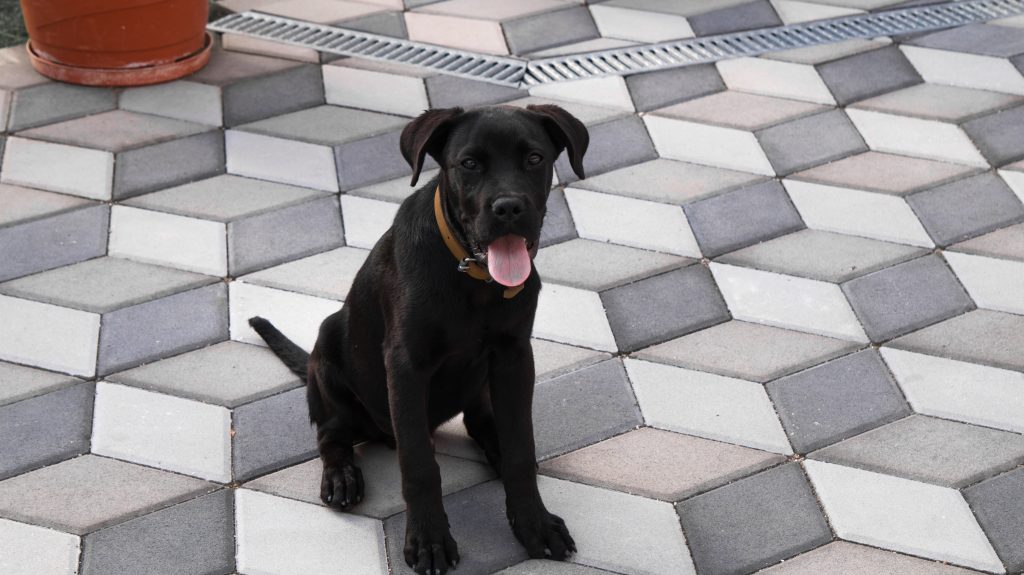 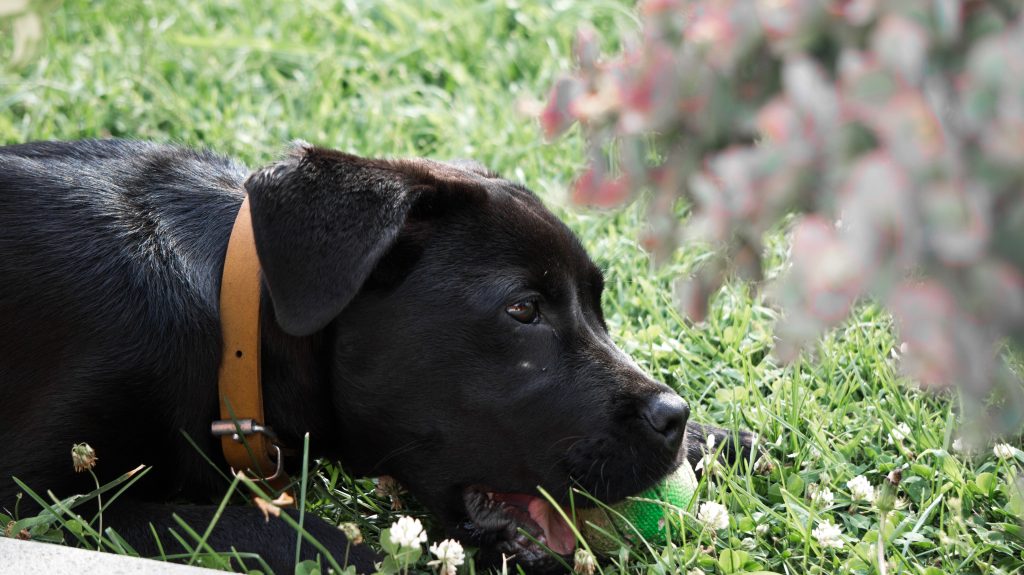 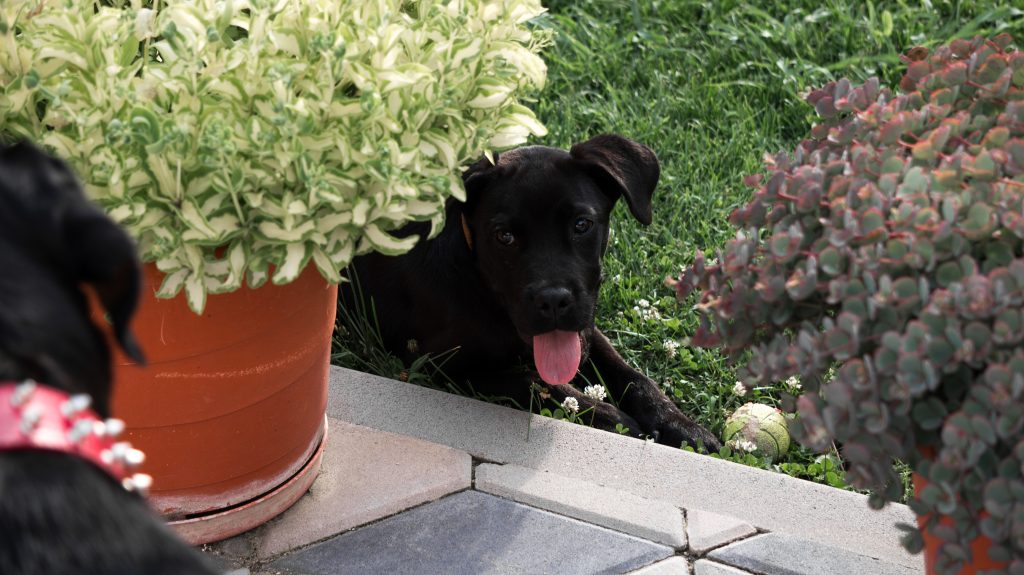 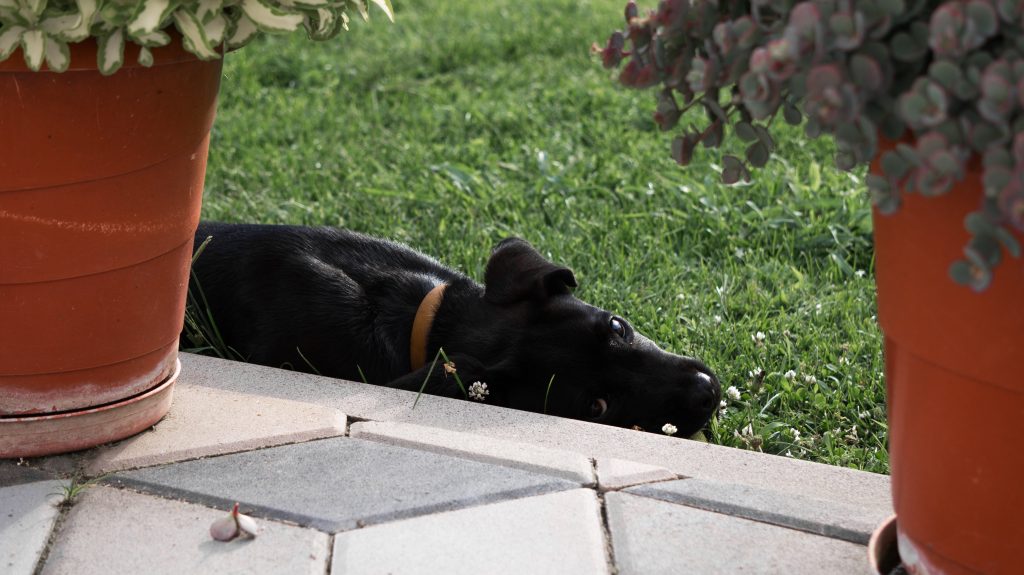 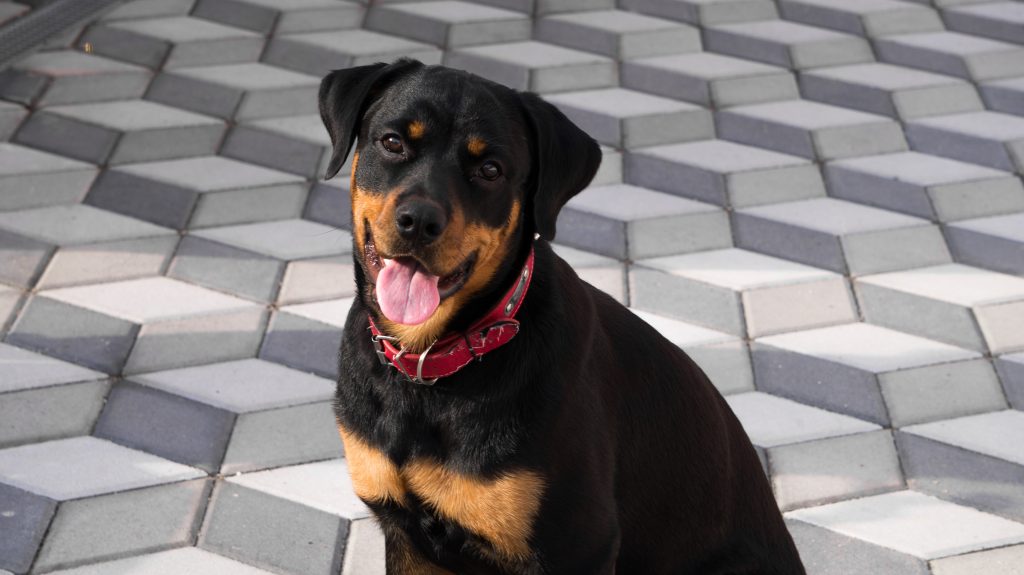 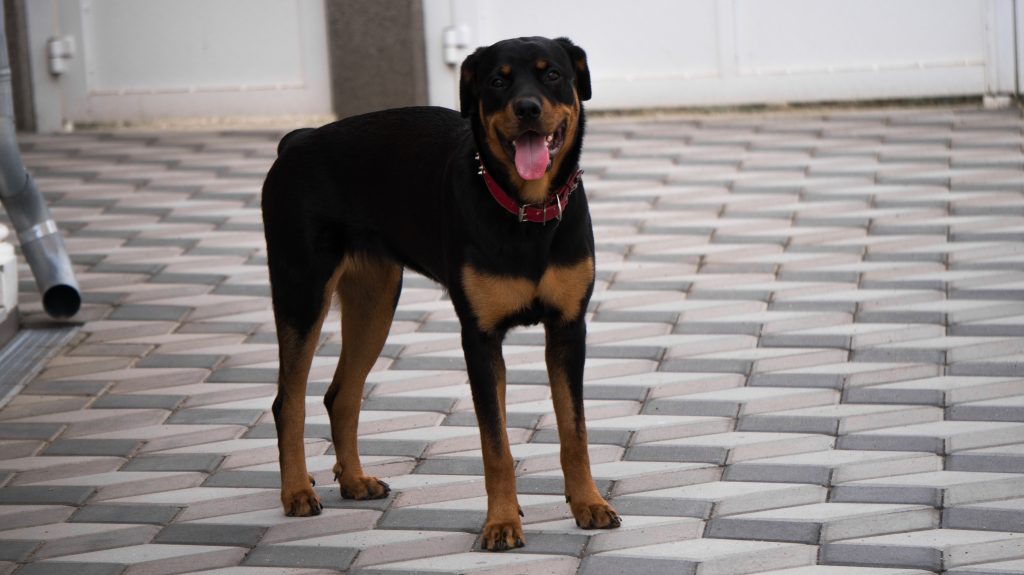 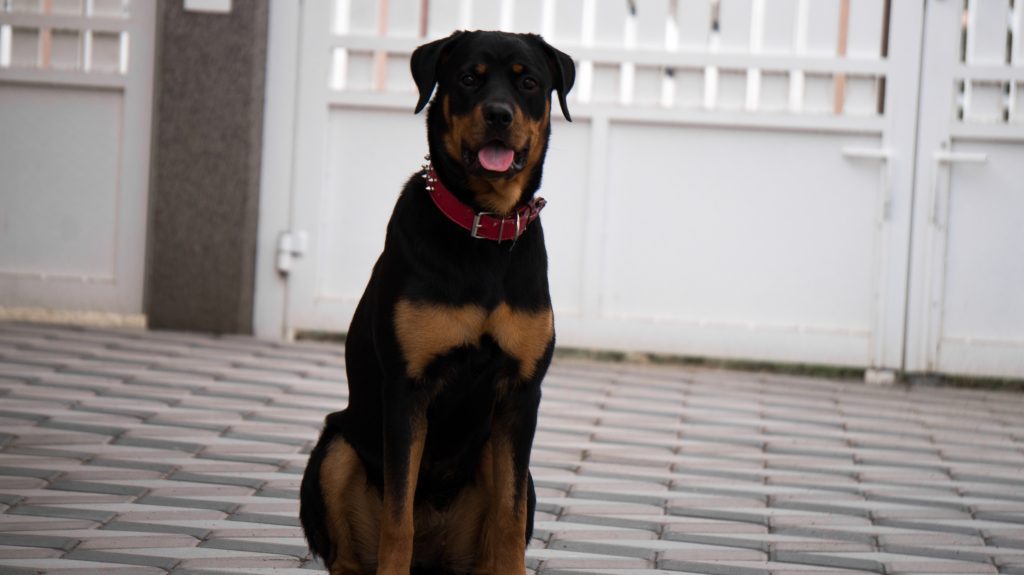 Today I wanna share my street dog rescue story with you, which is pretty special to me. Let’s start out by emphasizing how much I love dogs. I’ve always wanted a dog but my dog allergies (yep, that’s right) always crushed my dream of having one. Having said that, let’s get to the story:

As you’ve probably already read in my other posts, I was in Serbia this summer (where I’m originally from). One day, my parents and I went to the city Kladovo to have breakfast and get some stuff done. All of a sudden, I felt something moving around my legs and when I looked down, I saw this beautiful puppy ? Like a lot of other street dogs, he looked very upset and physically wrecked. He had a wire tied around his neck so tightly that he was suffocating more, the more he grew  – I believe somebody wanted to get rid of the dog and did this to make him die on the streets… How sad is that??? ? Some people are so heartless, I can’t …

Anyhow, so, I tried to pet him but he was too scared and ran away. At this time, my dad was in the bathroom. When he came back, my mom and I told him about this cute, all black street dog that had come to us and he went looking for him, and brought him back. We decided to buy him a leash and a plastic bowl so that he could sit next to us and drink some water while we talked about what we were going to do with him. As you saw in the pictures, my family already has a dog. She’s called Luna and is the biggest goof ever ?. So, we were debating whether she would take on the role of the big sister or not. I was convinced that I was going to take the cutie with me to Denmark but it turns out that no pets are allowed in my apartment building and Fabian & I don’t want any problems.

In any case, we decided to bring him home (in Serbia) and see how Luna would react to him. And we didn’t have to worry about it at all, Luna was a dream. She accepted him right away and they started playing instantly. A weight was lifted off my shoulders because I was one step closer to convincing my parents to bring our little street dog to Austria (and let me take him back once Fabian & I have a house ?). He was so happy when I was playing with him and petting him. He didn’t leave my side. It was as if I could feel his gratefulness whenever he looked at me. My heart was melting seriously…?

So, then we bathed the little guy and got rid of the little ticks and what not. We called the vet to make an appointment for a check up, vaccines and a passport ?. Everything went smoothly, and when we got back home from the vet it was as if he realized that this was in fact his new family and new home. The only thing that was missing, was his name. We called him LUCKY.

PS: If the story was complicated and you’re wondering how Serbia, Austria & Denmark come into play, read this.